Professor Paul Knight is Director of Medical Education and a Consultant Geriatrician for the Elderly at the Royal Infirmary in Glasgow. He is also President of the British Geriatrics Society. 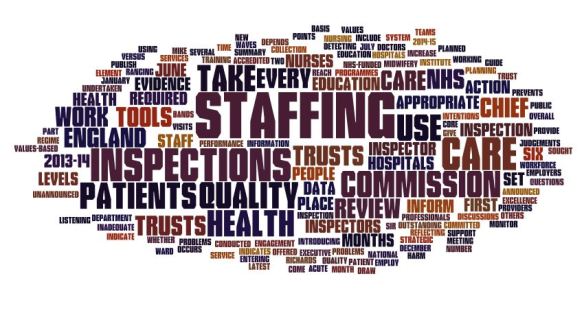 The Westminster Government’s response to the second Francis Report was published as I was preparing to go to Harrogate for the BGS biannual conference and co-incidentally where I was due to speak on what the BGS had done and would do “After Francis”. So it wasn’t until a few days later that I managed to read in detail “Hard Truths. The Journey to Putting Patients First”. END_OF_DOCUMENT_TOKEN_TO_BE_REPLACED