Sven Streit is a general practitioner at the Institute of Primary Health Care (BIHAM) in Bern (CH) and PhD Candidate at Leiden University Medical Center (NL). In this blog, he introduces the results of his PhD in a recent Age & Ageing paper on blood pressure, mortality risk and cognitive decline in a population-based cohort of oldest-old (all 85 years) in Leiden. He tweets @Sven_Streit 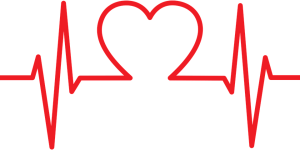 With increasing age, blood pressure rises as a consequence of arterial stiffness. It has been debated whether or not to it is beneficial to treat hypertension in old age, especially in >75-year-olds when they have multimorbidity, polypharmacy or frailty. Large hypertension trials showed that lowering blood pressure in over 60-year-olds is beneficial and lowers the risk for myocardial infarction, stroke and all-cause mortality, even in >80-year-olds. However, these trials lack generalizability and typically excluded patients with multimorbidity and frailty. At the same time, observational studies raise concerns about lowering blood pressure too much, since there are several cohort studies showing a reverse association between low blood pressure and increased mortality and accelerated cognitive decline starting from age >75-year-olds. END_OF_DOCUMENT_TOKEN_TO_BE_REPLACED 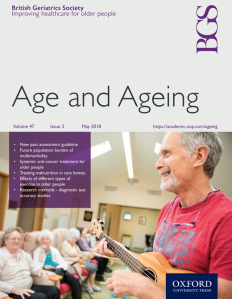 It is widely recognised that raised blood pressure is probably the single most important treatable risk factor for cardiovascular disease in later life. The evidence that older people can benefit from antihypertensive drugs has accumulated with a succession of randomised controlled trials over the past 35 years. These trials have shown reduced risk of stroke and myocardial infarction, as well as decreased total mortality. However, despite the extensive evidence that is now available, questions remain about who to treat and on optimal blood pressure targets. Consequently practice varies widely and many clinicians are uncertain about what best to recommend for their older patients. END_OF_DOCUMENT_TOKEN_TO_BE_REPLACED