Sharon Xiaorong Wang is a  nurse researcher at the Center of Research on Aging, Jinan, Shandong, China and is the lead investigator for the Chronic Disease Self-Management Program at the Department of Gerontology, Jinan Central Hospital. 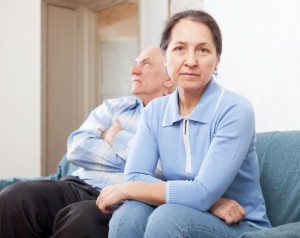 Our study provides a comprehensive picture of the prevalence of chronic disease in carers of dementia patients. These findings could probably be extrapolated to carers of patients with other forms of degenerative disease. There is a clear need for more research and increased awareness of the toll exacted by care-giving on family members and older carers. It is important for clinicians and other allied health professionals to focus not just on the patient but also to bear in mind the impact of care-giving on the health of the carer.

The full paper can be read on the Age and Ageing website here.